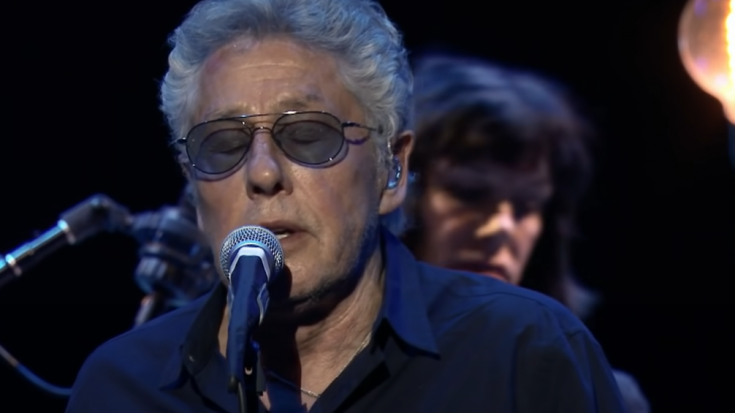 The Who shared a video of their performance of 1971 classic “Behind Blue Eyes,” at the Royal Albert Hall launched on CBS-TV’s The Late Show with Stephen Colbert on April 15.

The clip was taken from the band’s weeklong concert in the UK in support of the Teenage Cancer Trust, which celebrated its 10th anniversary. Roger Daltrey and Pete Townshend have been supporting the charity since 1990, and every year they would raise funds for the foundation.

On their March 25 show, The Who also performed an acoustic set of their single “Who’s Next.” The concert also featured performances from artists such as the UK band Don Broco, Madness, Liam Gallagher, and Ed Sheeran.

The legendary band is scheduled to kick off their The Who Hits Back! 2022 North American tour on April 22 in Hollywood, Florida. The upcoming trek follows the band’s acclaimed sold-out MOVING ON! Tour in 2019.

The Who Hits Back! will again share the stage with some of the finest orchestras in the U.S. and Canada. Produced by Live Nation, the leg of the tour begins in spring and returns in the fall on October 2 in Toronto, ON at Scotiabank Arena.

They will be hitting most of the cities they were set to play in 2020 with multiple new stops, including shows in New Orleans, LA at the New Orleans Jazz Festival on April 30, and a much-anticipated performance at New York City’s Madison Square Garden on May 26.

Returning in the fall, they will include stops in Chicago, IL at United Center on October 12, and in Los Angeles at the Hollywood Bowl on November 1 and will wrap up with two shows in Las Vegas, NV on November 4 + 5 at Dolby Live at Park MGM.

Talking about the upcoming tour, Daltrey said in an interview:

“Pete and I said we’d be back, but we didn’t think we’d have to wait for two years for the privilege. This is making the chance to perform feel even more special this time around. So many livelihoods have been impacted due to Covid, so we are thrilled to get everyone back together – the band, the crew and the fans. We’re gearing up for a great show that hits back in the only way The Who know how. By giving it everything we got.”

Watch their performance below. 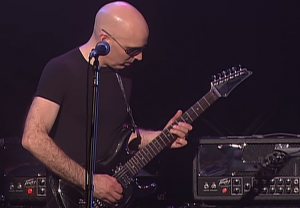